Rattlesnake Avoidance, Is It For My Dog? 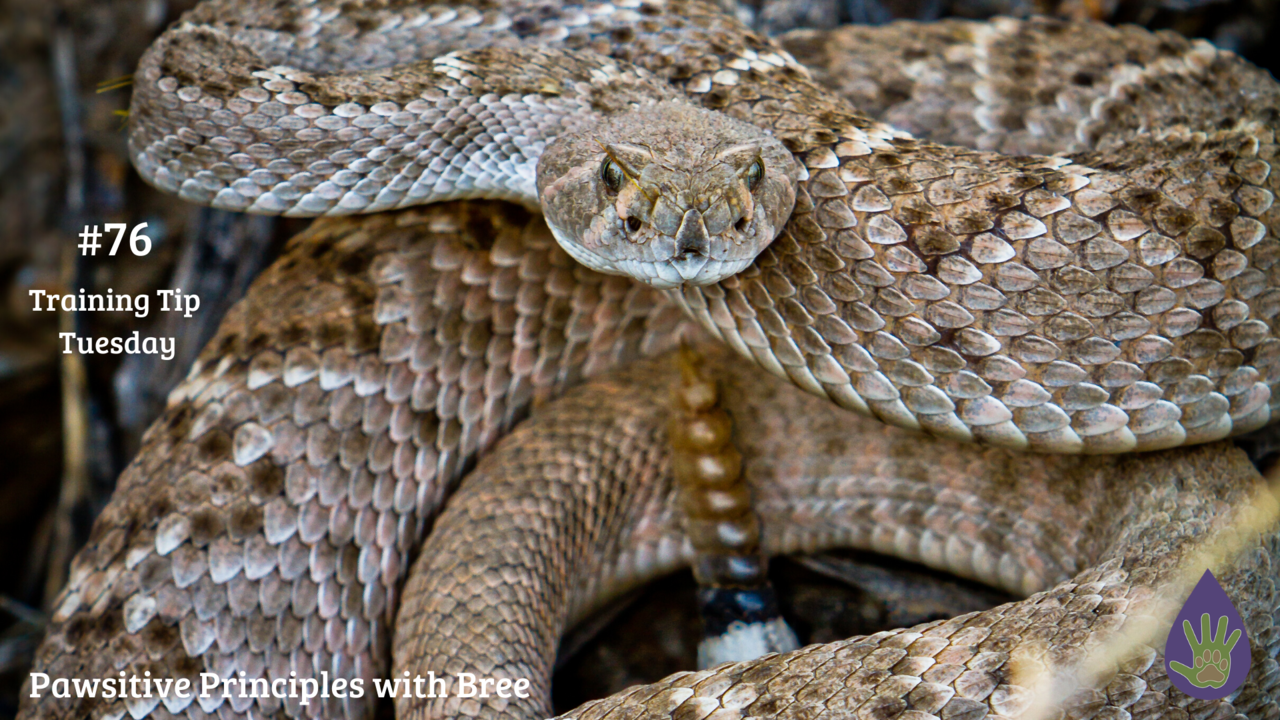 The weather is warming up here in So Cal, as well as many other places in the country.  Which means the snakes are starting to come back out, which does not seem like a big deal, except some snakes can be deadly for our dogs....specifically rattlesnakes.

Now, I will be the first to admit that avoidance training is on many positive trainers "hot topic" list.

Many positive trainers adamantly oppose avoidance training as it introduces a punishment to the dog in the form of an stimulus collar.

You may have heard the term "shock collar" used before, this is really a poor choice of words IMO.  This implies that the dog is getting hit with electricity, like we would if we stuck a screwdriver in a light socket.  This is far from true.

A stimulus collar is much like a TENS unit, used extensively in the medical world to help stimulate muscles and nerves.

Join our Training Tribe!  Get our FREE weekly training and wellness tips, right to your inbox with our Training Tuesday weekly reach out.

are you a fair leader

are you the boss?

digestzen tamer and stronger - oh my!

do dogs learn by observation?

does stress affect your dog?

favorite toys for being cooped up

fear is a 4 letter word

frankincense 3 reasons why i use it

keeping your dog cool in the summer

life can be a drag - line that is!

little dog issues - catch me if you can

manage your dog - how to

marking in the house

puppy scams - how to avoid them!

rattlesnake avoidance is it for my dog?

safe diffuser blends for the holidays

stress in dogs - how to deal with it

then there was two!

trainers are not all the same

training treats - do i have to use them?

turmeric for your dog

what is a service dog and why dogs it matter? 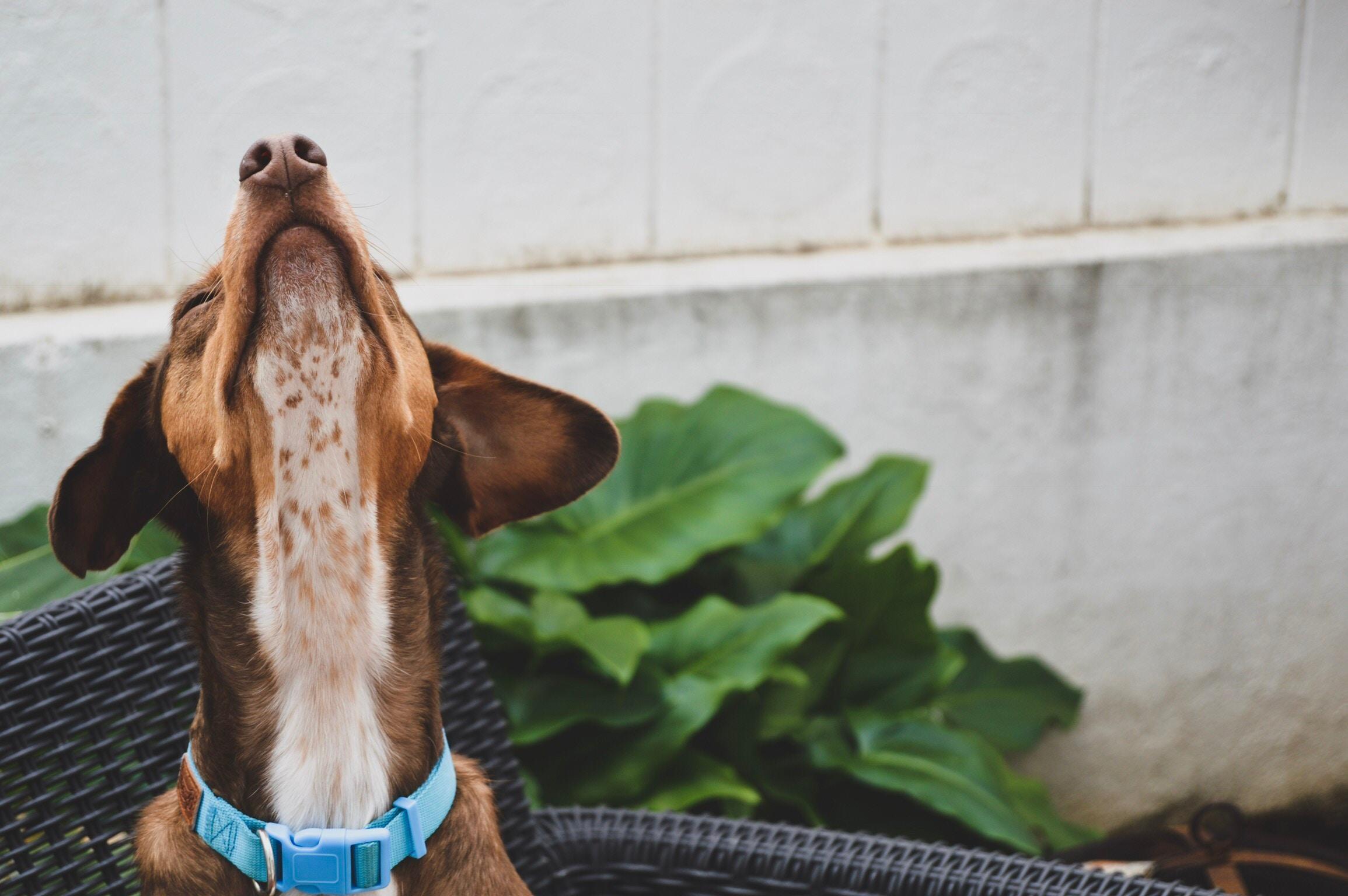 Join The Training Tribe and keep up with the Pack!